Senior scientific advisors A wealth of knowledge and expertise 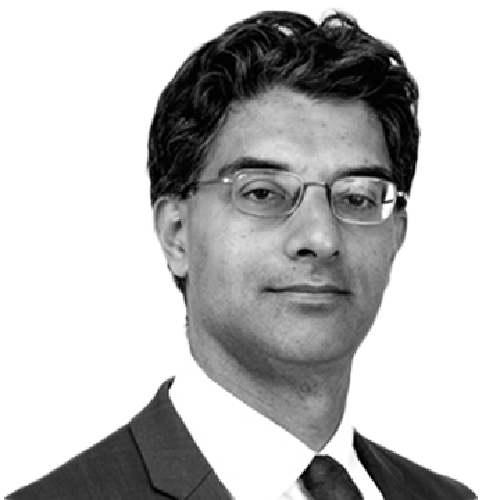 Professor Adnan Tufail is a world-leading expert in retinal disease and a prolific researcher. His research interests include Big Data analytics, Artificial Intelligence diangostic support systems in Diabetic Retinopahty, new treatments for choroidal neovascularisation (associated with age-related macular degeneration as well as other conditions) and novel treatments for diabetic retinopathy
He is involved in laboratory as well as clinical research into treating a number of rare retinal diseases 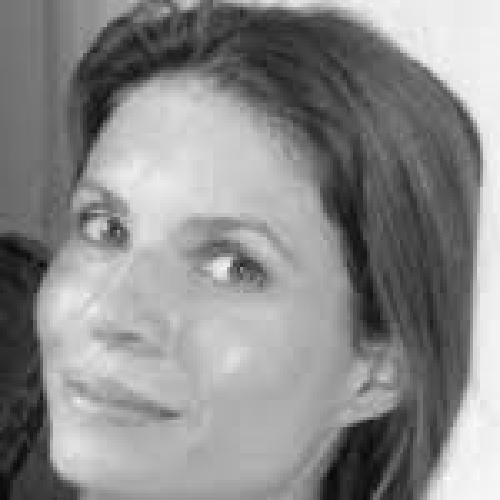 Dr Cathy Egan is a world-renowned retinal expert and lead for the MacTel trial at the Moorfields Reading Centre.

Dr Egan has published extensively on novel imaging and automated grading for Diabetic Retinopathy. Her pioneering work on the MacTel study has engendered new insight into this condition and has demonstrated the crucial role of ophthalmic imaging for refined phenotyping of retinal disease.

Dr Egan is lead for the diabetic retinopathy service at Moorfields Eye Hospital.

In addition to his clinical work, Professor Garway-Heath leads research in visual assessment and imaging at the Biomedical Research Centre of the UK National Institute for Health Research. His research has contributed to the understanding of structure-function relationship in glaucoma, and his pioneering work in ophthalmic imaging has helped lay the foundations for the use of the technique in glaucoma management. He conducted the first randomized placebo-controlled trial in glaucoma to provide evidence for visual field preservation with an IOP-lowering drug. The findings reported in The Lancet indicated that the study design enabled a considerable reduction in the period needed to identify treatment effects, thus increasing the likelihood of bringing new drugs more quickly and more cost-effectively to patients.

David Garway-Heath has been recipient of several honours, including the Alcon Research Institute Award, the World Glaucoma Association Senior Clinician Scientist Research Recognition Award, and the prestigious status of Senior Investigator of the UK National Institute for Health Research. He has been consecutively cited as one of the 100 most influential people in ophthalmology worldwide in The Ophthalmologist magazine’s power list.

Michel Michaelides BSc MB BS MD(Res) FRCOphth FACS is a Consultant Ophthalmologist at Moorfields Eye Hospital in the departments of Medical Retina, Inherited Eye Disease and Paediatric Ophthalmology; and is a Professor of Ophthalmology at the UCL Institute of Ophthalmology. He is a recipient of a Career Development Award from the Foundation Fighting Blindness (USA) – an award that is rarely given to non-US applicants; and has gained membership of the Macula Society and Retina Society in the USA.

His clinical and research interests include diabetic eye disease and inherited eye disease in adults and children; with over 300 peer-reviewed publications and 35 book chapters. He is actively involved in retinal clinical trials investigating novel and established therapies, being a principal investigator in 5 on-going clinical trials. 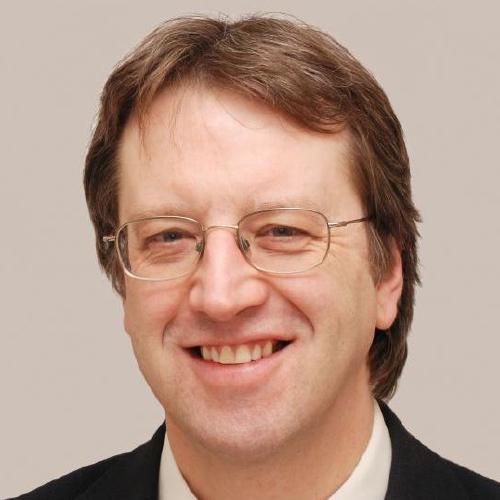 Dr Anthony G. Robson has worked in Clinical Neurophysiology and Visual Electrophysiology for almost 30 years, including the last 13 years as a Consultant Clinical Scientist at Moorfields Eye Hospital and Honorary Senior Lecturer at the Institute of Ophthalmology, University College London. He has written or co-authored more than 130 peer-reviewed publications, mainly on clinical electrophysiology, genotype-phenotype correlations and fundus autofluorescence imaging in retinal disease. He currently manages one of the largest electrophysiology Departments worldwide and remains actively involved with clinical electrophysiology, clinical trials and research. He was elected Director of Standards for the International Society for Clinical Electrophysiology of Vision (ISCEV) in 2015 and was awarded the position of Honorary Professor at the Southwest Hospital Third Military Medical University, Chongqing in March 2017.